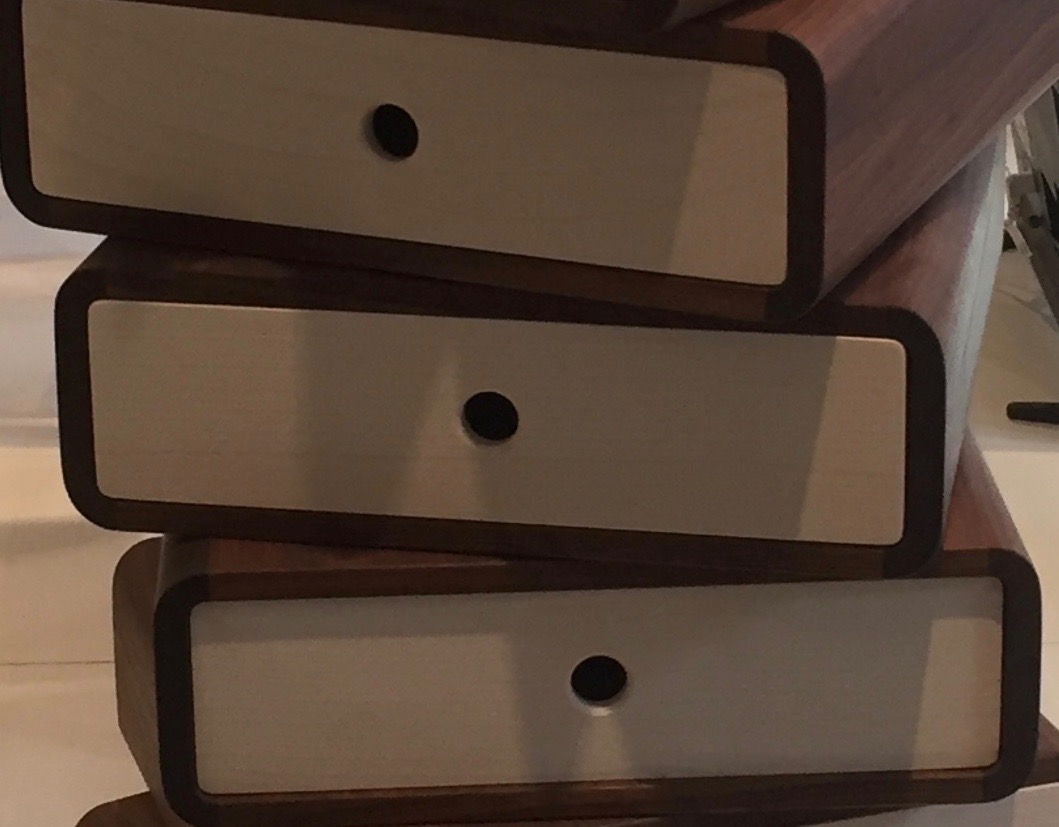 Psychology research and evidence base

This week we have been thinking about...

The importance of social interaction and the adolescent brain.

Adolescence is a time characterized by change – hormonally, physically, psychologically and socially. Until recently, the adolescent brain is one that was neglected by empirical research studies. However, in the past decade, research has shown that the brain develops both structurally and functionally during adolescence (Dumontheil, 2015). After puberty, the brain does not mature by growing larger; it matures by growing more specialized.

A new study in mice reveals that a lack of social interaction during adolescence has lasting consequences in adulthood. This supports the idea that social experience sculpts the brain during adolescence. To explore this further it is important to look at research on social cognition. Social cognition focuses on how people process, store and apply information about other people and social situations.

Developmental research has typically focused on early developmental stage of the understanding. However, using novel paradigms, studies using mentalising tasks have shown that there are higher levels of brain activity in adolescents than adults. While performance improves from mid-childhood until mid-adolescence in a regular trajectory, the mid-adolescent group made more errors in comparison to adults (Blakemore, 2012). These results suggest that the ability to take another person's perspective to direct appropriate behaviour is still undergoing development at this relatively late stage. In addition, evidence from social psychology studies shows substantial changes in social competence and social behaviour during adolescence (Somerville, 2014).

Research suggests that adolescence is a key time for the development of regions of the brain involved in social cognition and self-awareness, as well as in problem solving and abstract thinking (Blakemore, 2015). Social isolation has been shown to cause biases in decision-making later in life. Habit-based behaviours can lead to addiction, and both humans and animals who have suffered early adversity have been shown to be prone to habit-based behaviours (Hinton et al., 2019). With this in mind it is essential that young people are regularly communicating with their peers in order for them to successfully develop these mentalising skills. Whilst young people can not attend school at the present time, we must find other ways for them to communicate.

Dumontheil I, Development of the social brain during adolescence (2015)- https://www.sciencedirect.com/science/article/pii/S1135755X15000172

We don't know much about pandemics, but we do know that resilience can be helped by promoting:

We are making it our mission to promote resilience as best we can by following these principles and helping others to do so too. This is the research paper: Five Essential Elements of Immediate and Mid-term Mass Trauma: Empirical Evidence, Hobfoll et al.